I remember when I had just finished Ricks College with my Associates Degree and was deciding between the U and BYU and Utah State for my undergrad. I had been accepted all 3 places and was leaning toward BYU. But I had found a good job working up at University of Utah and I was living in a singles ward just off 21st South and 9th East on Herbert Avenue in Salt Lake City. (I ended up going to BYU of course…I know you were worried).  I had 3 roommates and we were all paying around $50 dollars a month to live in a furnished basement apartment near the U. I was given the calling to be the Sunday School Chorister. But in a singles ward it is much more fun than any other type of chorister. Because you got to teach a song a week as well as direct the songs of the meeting to the whole congregation.  So, if you know me you know that I took every bit of creative license allowed me and I did something radically different each week. 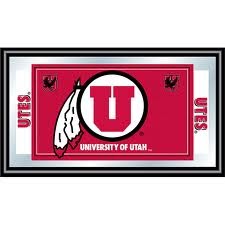 After all I was a new convert and could get away with it, right?  So one very creative week I still remember what I did. I got tired of all the young adults on the back row not singing. They would just talk and poke each other and laugh and stuff. So I got up and read that scripture about “the last shall be first and the first last in the Kingdom of the Lord”. And I told the whole front row to go sit on the back row’s seats because the whole back row  were coming up to the very front of the chapel to “give service” to the ward and help me teach a new song. So all these big burly guys several from the football team got up amid a chorus of laughter they swaggered up to the pulpit area. And this is what I did. I still think it was a brilliant idea. And it is one you can use to teach a new song every week. Use PICTURES AND VISUALS! 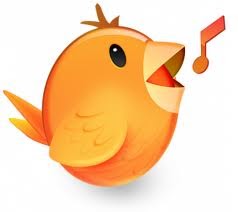 I took the words of the song “Whenever I hear the Song of a Bird” that one… and I gave the first big guy a little silk songbird. He looked kind of funny holding it. Everybody cracked up. The next guy got a poster of a blue, blue sky for the line “Or look at the blue, blue sky…” 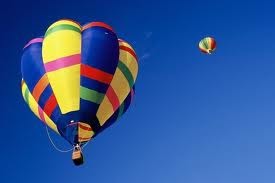 Then next one got a picture of the rain and wind happening for “Whenever I feel the rain on my face, or the wind as it rushes by…”

The 4th one got a “velvet rose” for “whenever I touch a velvet rose”  but it actually was just a silk rose.:D

The last guy happened to be this ginormous dude, he was easily 350 pounds of height and heft. I gave him this little twig to represent the “or walk by a lilac tree“. It was the most hilarious thing and so unplanned. We all just laughed at this huge guy holding this tiny twig. 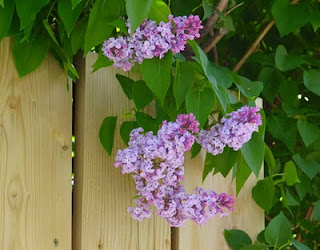 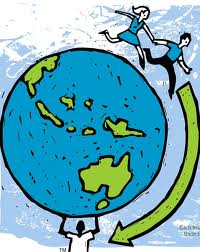 I think this is a perfect time to introduce some new songs about Spring that we all love. That one happens to be one of my very favorites. It’s called “I Know Heavenly Father Loves Me“. I get it mixed up with the new
song, but it is an oldie but goodie  from the old Children’s Songbook. It was sung at my baptism and I have always loved it ever since. I hope we see a little bit of Spring peeking out of all this snow this weekend! I’m so ready to see some spring tulips, some warm sun, and to do some gardening. And yes I know Heavenly Father Loves Me!
http://feeds.feedburner.com/PattiesPrimaryPlace